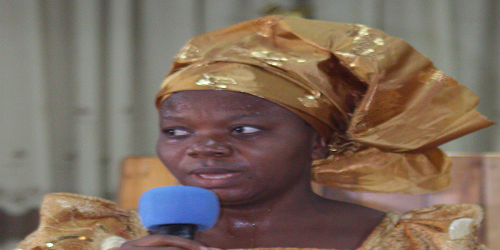 “That I may publish with the voice of thanksgiving, and tell of all thy wondrous works” –– Ps 26:7.