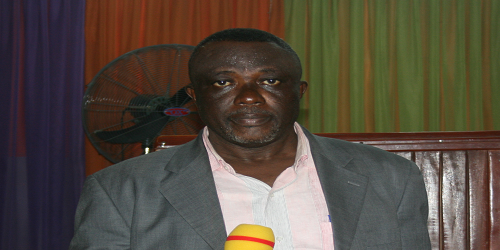 “Great is the LORD, and greatly to be praised; and His greatness is unsearchable” – Psalm 145:3

2 thoughts on “Diseased Kidney And Heart Come Alive After Prayers”