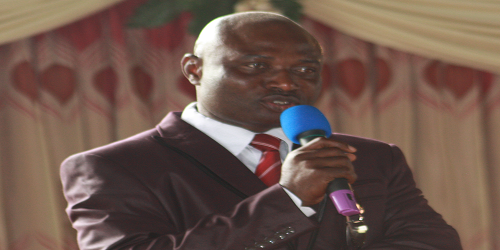 “Many are the afflictions of the righteous: but the LORD delivereth him out of them all” –– Psalm 34:19