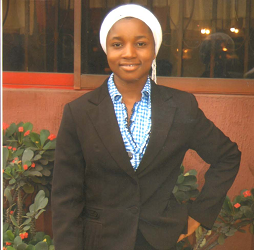 “The angel of the Lord encampeth round about them that fear him, and delivereth them” Psalm 34:7.

14 thoughts on “Miraculous Escape From Rapist”