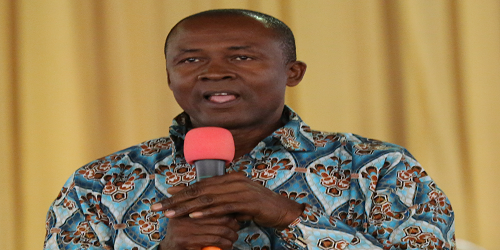 “And God Almighty bless thee, and make thee fruitful, and multiply thee, that thou mayest be a multitude of people” – Genesis 28:3

At the annual Watchman International Leadership Conference held in January 2015, at LOGISS, Awo Omamma, Imo State, Peter Brown, from the Watchman Catholic Charismatic Renewal Movement in Buchanan, Liberia, gave testimonies of how God blessed his 15 year-old marriage with babies, and diverse divine interventions that saved him from the enemy’s several attempts on his life and family. He also told the jubilant congregation of Watchman leaders and ministers how God has prospered the Watchman location he oversees in the large coastal city of Buchanan. His testimony: